SWEETPI NO LONGER WITH US 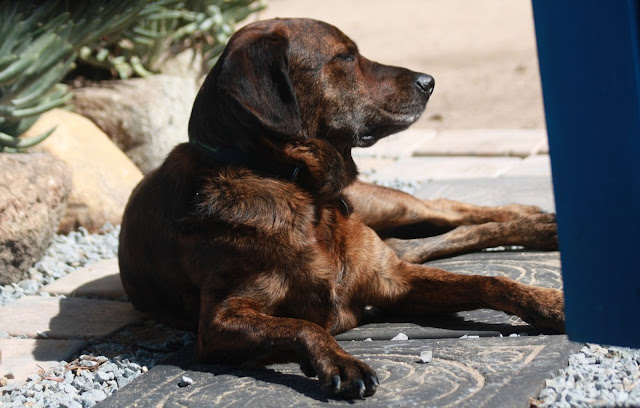 This week we had the sad task of putting Sweet pi (also known as Pi and Peehee) to sleep. He was 16 years old, had cancer and was not having any quality of life any more. 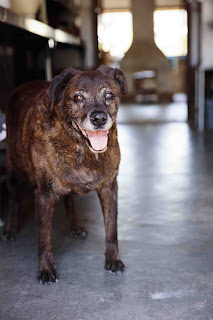 Originally a township rescue Sweetpi was adopted by Sue and Mike who adored him and taught him the best of manners. They named him Peehee which we were told (though we may have got this wrong) was the Maori name for a crunchy vegetable.   After some 6 years Mike and Sue left to live in New Zealand and they were heartbroken to leave their darling boy behind.  But they blessed us with his presence and he has been a wonderful part of the farm ever since. He trotted about head high, did wild waggy laps around the lawns, loved children, played mother to many of our new dogs like Ziggy and Carlie and has been friends with our cats and the various dogs that we have fostered through the years. He had many an adventure – including running with the pack up the mountain, once losing his way and taking 3 weeks to find his way home.

He was emaciated and we nearly lost him then. Once in a terrible storm he got stuck in crevice and he howled all night until in the early hours we mounted a rescue mission.  No one slept that night. 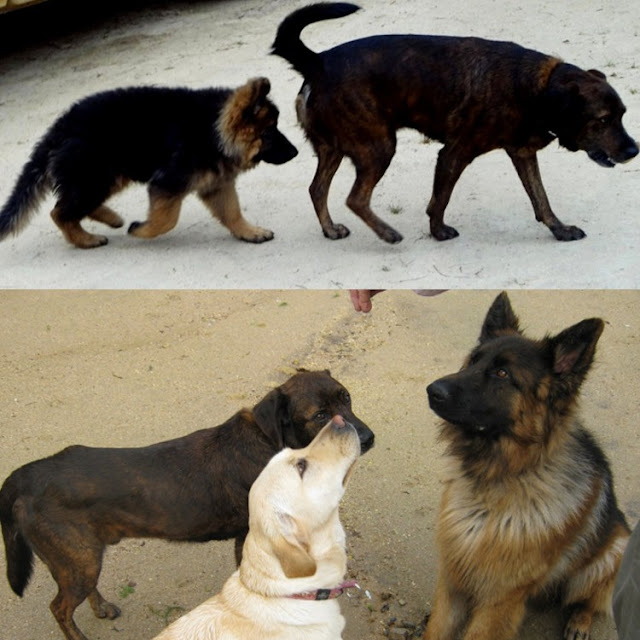 He was a wonderful smart boy with a big heart and a loving nature. In the last years he became especially close to Gail with whom he sat in the office every day.


We hope he is cavorting about somewhere with his past friends and we thank you Pi for all that you have brought us.
Posted by Lisa L. at 10:20

Email ThisBlogThis!Share to TwitterShare to FacebookShare to Pinterest
Labels: Animals

Promote Your Page Too

Blogs and websites we love